This has been translated from the original Swedish version.

In 1956, in the small small fishing port of Hällevikstrand on Orust, a boat was born, which was named Britta after her owner’s daughter. Britta‘s task would be long-line trawling for ling out on the big, wild and cold North Atlantic. As it was a dangerous sea to sail on, the boat was built to withstand the worst conditions with high freeboards and a strong hull. She was built with the strongest wood available, oak, and was equipped with 40m² of sail and a 300hp engine.

After thirteen tough years at sea, she was renovated in Skagen, and continued to work in The North Atlantic until 1985, when Britta and the sister ship Sandö were the last boats in Sweden stop fishing.

Two years later, in 1987, Britta changes owners and gets the new name Singapore. Her new assignment was fishing in the Baltic Sea. After another couple of hard years, a new owner from Grundsund bought the ship and renamed her Stenskär. With the help of a State scrapping subsidy, all fishing equipment is removed and she is soon sold on to Ellös, where she sailed under the name Globetrotter mainly as a recreational motor vessel for its new owner.

In 1992, some the founders of Uddevalla Maritima Förening found the ship in Hälleviksstrand, acquired her and immediately renamed to her original name Britta. She was towed to Kungshamn, where the old engine was removed, and then on to Fisketången where the propeller and shaft were removed.

The oil and water tanks are then removed, along with all remaining furnishings, equipment, deckhouses, decks and damaged deck beams. The hull is cleaned and impregnated, after which the conversion to a training ship begins.

Britta is built in many different types of wood, each with its own special and suitable properties; main frames, deck beams, planks, coverboards, ceiling-boards and other structure of oak, masts and booms of larch, panelling in the deck houses of larch and oak. Below deck, collision bulkheads and machinery bulkheads of steel and other timbers are covered with plywood. Other features were built in pine.

The mast was sourced from a tree that was chosen and felled especially. This will carry 350m² distributed on 7 different sails. The new main engine is a completely renovated Volvo Penta TMD 120 A and the auxiliary generator is a Perkins.

A New Lease of Life

In 2020, Britta was acquired by the current owner and brought to North Wales where she is enjoying another refit. As well as repairing the wear and tear from earlier years, she is being updated to the latest safety standards required for Sail Training operations.

More details of her current specifications: 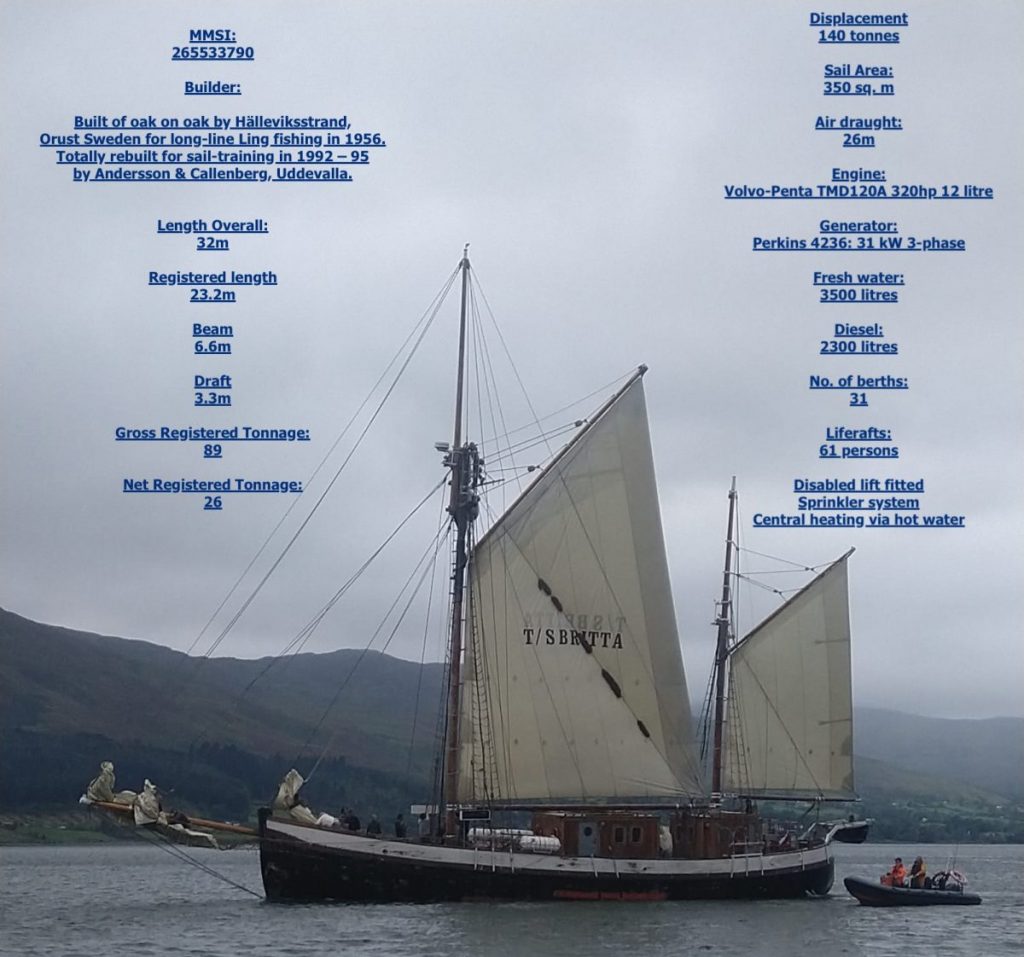 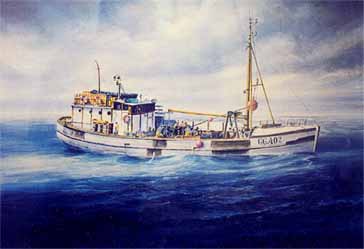 Before conversion to sailing ship 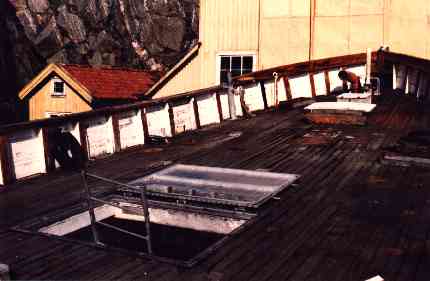 Deck of Britta during early refit 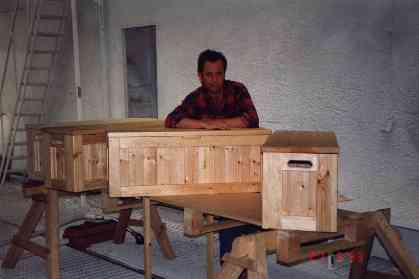 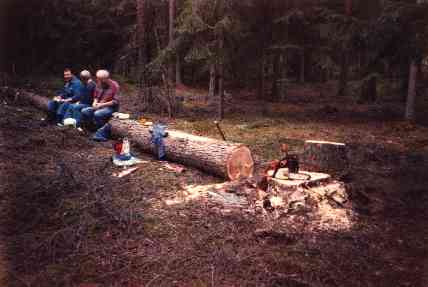 The men out in the woods after felling the future mainmast 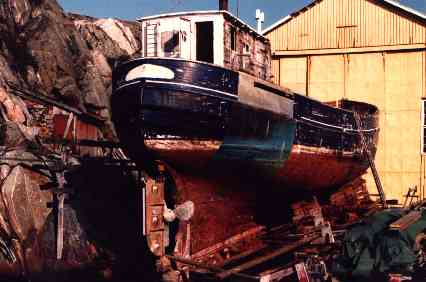 Britta in drydock during early refit 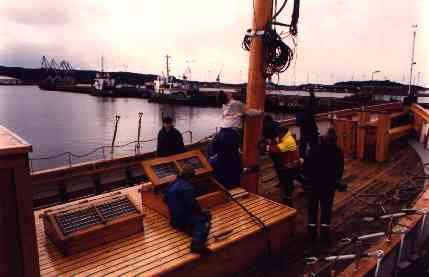 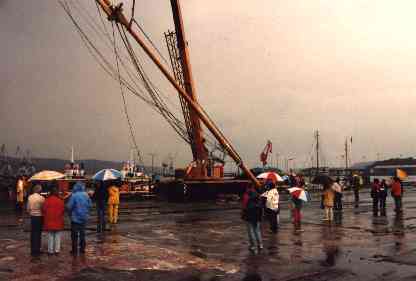 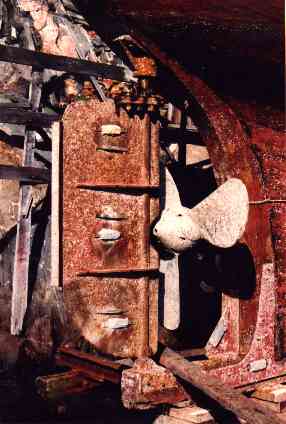 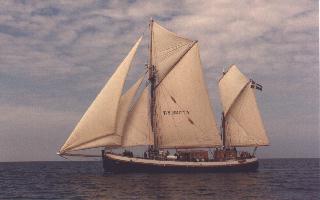